With a shared dream and a passion of three people that decided to undertake a task of producing great Argentine red wine that would be on par with the worlds’ best known wines recognised by prestigious international media, American winemaker Paul Hobbs and partners Andrea Marchiori and Luis Barraud with viticultural heritage are the owners behind the dream that came true. 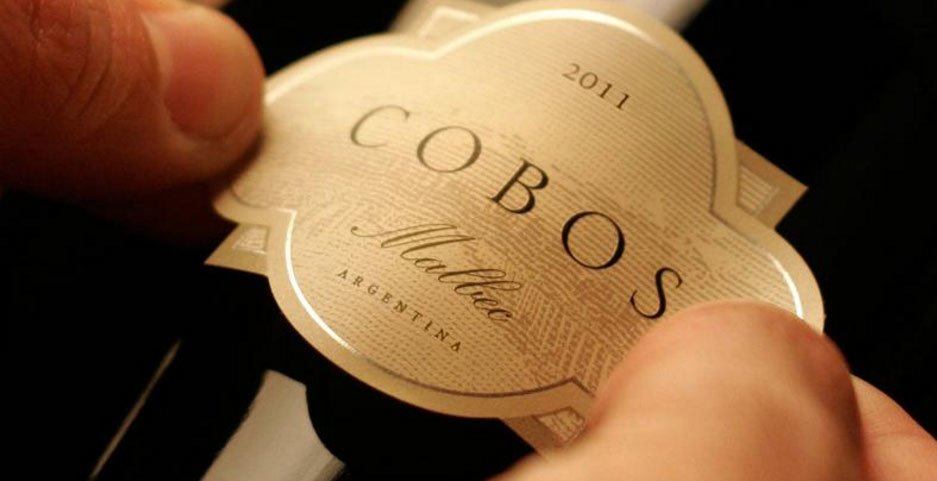 Founded in 1997, Bodegas Viña Cobos is located in Lujan de Cuyo, a wine producing sub region of Argentina’s largest viticultural area, Mendoza the first region to be recognised as an appellation.

Argentina is so large and has a variety of climatic differences providing great conditions for grape growing.

The Andes Mountains provide an arid climate with a natural irrigation which provides water that is very scarce in Argentina and with the cold weather in winter keeping the grapes dormant and the summer allows for optimum grape growing conditions.

The soils are of alluvial origin and some have poor organic matter and others good with a mixture of clay, loam and calcareous stones.

The terroir is unique as Europeans originally brought in varietals and wine making techniques that has been used together to make great wines.

Viña Cobos uses both their own vineyards as well as strategic partner vineyards to produce their wines with the Marchiori Vineyards as their emblematic vines that are owned by Andreas’s father and is located in the district of Perdriel with Chardonnay, Malbec, Merlot and Cabernet Sauvignon varietals.
Zingaretti and Rebon are also a part of the production with Rebon being only ten years old and Zingaretti grown by an Italian with careful and considerate attention for many years.

The Winery and Winemaking Process

A natural and non-invasive process with gentle treatments at every stage of the production is used to create their wines with grapes that have carefully been selected by identifying each plot in the vineyards.

They use old vines, low yields and respect the vineyards.

Their winery consists of stainless steel closed tanks as well as wooden barrels with a laboratory for the winemakers to experiment with their varietals ensuring that the character of the terroir is emphasized.

Their 1999 vintage received the highest score for an Argentinean wine.

Bramare Appellation wine includes two Malbecs and one Cabernet Sauvignon highlighting the richness of Mendoza and shows the difference between the grape growing in the Lujan de Cuyo and Uco Valley.

Cocodrilo is a combination of Cabernet Sauvignon and Malbec and is named after a former label of Viña Cobos.

Felino’s label was inspired by the indigenous art of the Argentine people that lived 1000’s of years ago and the grapes are sourced from different regions in Mendoza with a selection of Malbec, Merlot, Cabernet Sauvignon and Chardonnay.

A little Taste of the Flagship Wines

Felino Malbec is fermented in a stainless steel closed top tank with a 2 to 3 day cold maceration and a further 15 days following a 3 month malolactic fermentation in the barrel and ageing in French oak barrels for 9 months.

This wine is a Ruby red with hints of violet hues and aromas of blackberries with undertones of tobacco, vanilla and graphite

Cobos Cabernet Malbec consists of 80% Cabernet Sauvignon and 20% Malbec with vines that are 80 years old, grown in clay, loam, sandy and gravel soils.  Fermentation is done with selected and native yeasts in the stainless steel tanks with ageing for 18 months in American and French oak barrels.

This wine has aromas of cassis, blueberries, red fruits and a mix of spices, tobacco and smoke with flavours of black fruits, herbs and strawberries 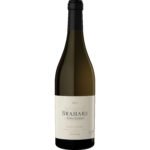 Marchiori Vineyard Chardonnay is a white, tropical and balanced wine, which is the most expensive wine made from Chardonnay. 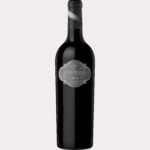 Cobos Malbec, Chañares Vineyard is a red, rich and intense wine, which is considered as the second most expensive wine from Perdriel. 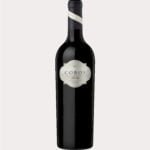 Cobos Malbec, Marchiori Vineyard is a red, rich and intense wine, which is considered as the most searched wine from the region. 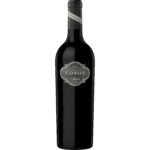 Cobos Volturno, Marchiori Vineyard is a red, rich and intense wine, which was evaluated by critics and included in the top 5 wines of Perdriel. 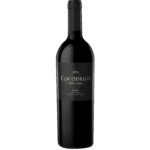 Cocodrilo Corte Sauvignon is a red-blended, rich and intense wine, which represents great value based from various critics. 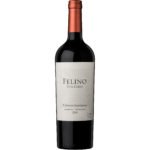 Felino Chardonnay is a white-blended, tropical and balanced kind of wine, which is one of the most popular white wines from the region. 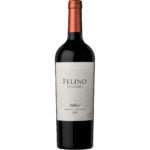 Felino Malbec is a red-blended wine with a rich and intense style recognized and received great scores from various wine critics. 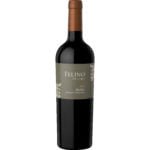 Felino Merlot is a red-blended wine with a rich and intense style which is the third highest-priced wine made from Merlot in Lujan de Cuyo.

Lujan de Cuyo Cabernet Sauvignon is a red-blended, luscious and passionate wine, which gained awards and became the top wine of the region. 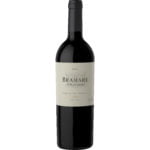 Lujan de Cuyo Malbec is a red, rich and passionate wine, which is very attractive and shows elegancy in terms of outlook and value. 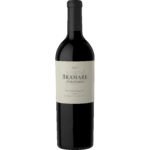 Marchiori Vineyard Cabernet Sauvignon is a red, rich and intense wine ranked fourth among the wines from the region because of the prizes won. 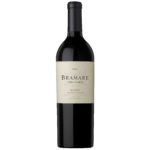 Marchiori Vineyard Malbec is a red, rich and intense wine, which is the most sought-after Marchiori Malbec wine from the Mendoza region. 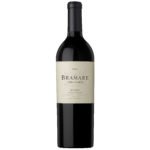 Rebon Vineyard Malbec is a red, bold and structured wine, which is recognized as the second for number of awards won in competitions. 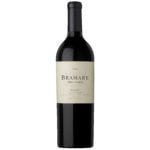 Touza Vineyard Malbec is a red, rich and intense wine, which is rated by critics as the best available among the La Compuertas wines. 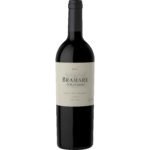 Valle de Uco Malbec is a red, bold and structured wine, which represents an outstanding value based from well known critics from the region.

Zingaretti Vineyard Malbec is a red, bold and structured and which is recognized as very stylish and well balanced Malbec wine from Argentina.

Viña Cobos offers a wine tasting tour with a variety of tasting options and one of the options is to taste the wines in a tribute to the Marchioro vineyards where the first wines were taken from.

A guided tour will tell you about the history and explain the wines and origins to you as you go along.

Their winery looks a bit like a science lab with high walls and mirrored windows and the outlook is fantastic with views of the picturesque Mendoza and the Andes Mountains that will give you the explanation for the variety in tastes of the wines that 3 people with a destined dream fulfilled in Argentina.