Do You Know Australia is an Important Wine-Producing Country?

Most people might not be aware that Australia is one among the most important wine regions of the world.

In fact, it is the world’s sixth largest wine producer and ranks fourth as the biggest wine exporter. 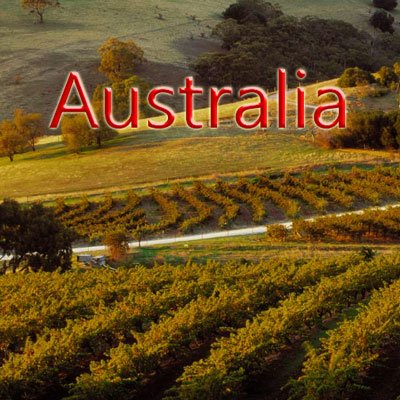 Australia is found to be exporting more than 773 million litres of wine every year and is producing revenue of around 2.2 billion Australian dollars from this.

The country is not only famous as the largest producer of wine but also for the wines’ quality.

Now, let’s see all about Australian wines and its wine regions here…

Introducing Australia as a Wine Region

The country was first associated with the wines during the year 1788 when the first vine cuttings were taken to ‘New South Wales’.

Today, wine is being produced in almost all the states of Australia with over 60 identified wine regions. 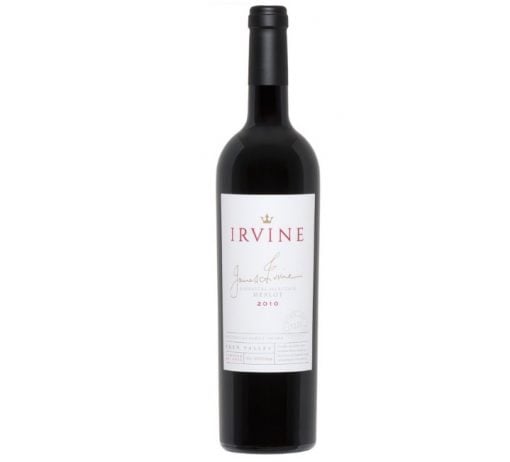 The country has almost 160,000 hectares under vine cultivation and there are more than 100 different wine grape varieties being cultivated.

Most of the wine grape cultivation is found to be concentrated in the southern parts of the country which are cooler and the important vineyards can be found in the following regions:

It is to be mentioned here that Australia has played a significant role in the wine globalization.

When it comes to the land mass of Australia, we can understand that it is more or less equal to that of the U.S.

Although Australia is not located at the cooler latitudes we can find some cooler regions which are the results of altitudes and the surrounding oceans.

It can be found that the viticulturally regions of the country are mainly influenced by the following mountain ranges:

We can see that the major portion of northern Australia is very dry and hot and hence, the viticulture is mainly concentrated in the Southeast and Southwest parts of the country as these are experiencing Mediterranean climates.

In these parts of the country, the warm northerly weathers are found to be moderated by the cool weathers from the Southern Ocean.

Lastly, the soils in these regions are younger and composed of sand and limestone.

Read more about Wines from Australia

The country has developed a more comprehensive appellation system and this system is found to be complementing the high production standards and the popularity of the wines quite well.

The wine labels of Australia are found to be more specific with regards to the information being provided. 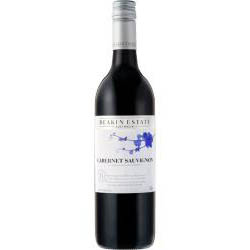 As per the appellation system, the wine labels must contain the following information:

There is another labelling law in the country that is found to be focused on the regional classification.

This system is called ‘Geographical Indications (GIs)’ and is aiming to show the origin of wine thus protecting the region’s name.

The system can be further classified according to the:

Although Australia has no native wine grape variety, we can consider the following grape varieties as the major varieties of the country: 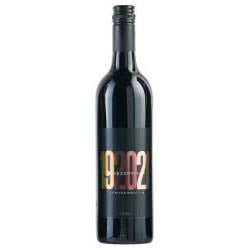 Apart from the above-mentioned varieties, the viticulturists in Australia have bred some varieties.

Cienna and Tarrango are the examples of such varieties.