It’s party time, drinks are on the table.

Questions popup – how did they do it?

Many people are usually confused if it’s a distillery or brewery.

Here you will get an introduction to the popular distilleries, enjoy! 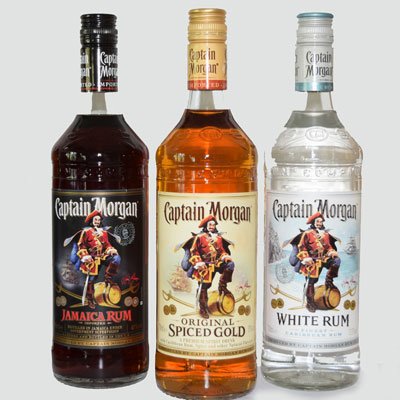 Several people ask regularly if making spirits such as whisky, rum and vodka is any different and difficult as compared to making wine or beer.

Actually both have unique steps which overlap and that are specific to distilling spirits and brewing beer.

What is a distillery

A distillery is a plant that basically makes the hard alcohols such as whisky, vodka, gin, rum among others.

The process of distilling these spirits starts off in a much similar way to that of making beer but at certain stages, each process takes a different direction.

The first process begins with combination of ingredients such as yeast, crushed grains and water.

These ingredients are just a sample because each process has its own specific recipe. 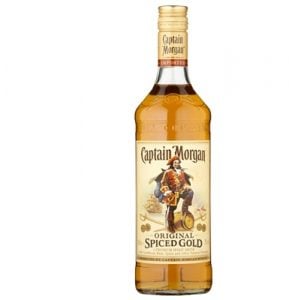 On mixing grains, water and yeast, the grains are broken down and starch is converted to sugar.

The yeast then facilitates the conversion of sugar to alcohol.

At this stage, the similarities between brewing beer and distilling spirits end.

Here’s a review of the steps that are taken in distilleries to distil spirits.

In distilling an all-grain spirit such as whisky, yeast alone is not much effective in the breakdown of long chain sugars to short chain sugars.

Starch present in grains is a long grain sugar. So mashing involves combining the crushed grains with warm water to initiate an active enzyme action necessary for breaking down the long chain to short chain sugars.

Mashing is only necessary in the process of distilling an all-grain spirits.

In most cases, home brewers or distillers purchase malt extracts which are simply ready alternatives.

The fermenter is used in the process of fermenting water, yeast, sugar and grain mixture.

This is the part where most problems usually come about, regardless of whether brewing or distilling.
Fermentation in the case of beer requires extra caution so as not to end up with infections which can spoil the entire batch.

For safety purposes, it’s always advised to sanitize all utensils and equipment used in ingredients mixing. This is important, regardless of the finished product.

Sparging is then done. This is simply filtering the solid part and the sugar dissolved in water is left. It is necessary for reducing the potential alcohol to lower levels such as 5%.

This process is necessary for brewing beer. But in making spirits such as whisky, the aim is to maximize the alcohol so it is eliminated.

After fermentation, the final process that follows is bottling. But that is in the case of beer. Bottling is done and stored for several weeks while the bits of sugar added is fermented by yeast.

As for distilling spirits, the distillation process follows.

Distillation is nothing much other than the process of separating the compounds through boiling, condensing, and collecting what is only needed.

That why the initial process of making beer and spirits are rather the same. First alcohol has to be made, and then distillation sets in.

After fermentation, the resulting liquid is then transferred to a distiller rather than bottling as in the case of beer.

Prior to distilling, it is advisable to first clear the liquid so as to prevent scorching the remaining yeast or solids.

There are basically two methods used in distillation; pot and reflux distillation. Each of the methods is used for different purposes.

At first glance, this method seems like much easier than reflux, but the truth is that it can be more involving and needs to be practiced severally to get the best results.

It is commonly used in the distillation of flavoured spirits like whisky, schnapps, brandy etc. the method requires controlling the distillate parts to be collected or discarded based on the temperature, taste, smell and experience.

This is very popular among novices.

It is the simplest to master, same as kit brewing. It gives you the comfort needed in the entire process.

Reflux distillation is common in the distillation of neutral spirits such as vodka and some types of rum. In distilling gin, the procedures and equipment used are rather advanced.

The process removes all guesswork and focus is based on collecting one component, ethanol.

This is then diluted with water or used as it is. It can also be flavoured.

Aging does not mean setting the distillate aside and wait for it to age. It simply means aging it in oak barrels.

The aging process can take a varying period of time and is necessary for certain distilled spirits like whisky. It is also done in the case of wine.

However, aging is not part of home brewing process.

Typical all-grain distillers will need to go through only three steps, mashing, fermenting and then distillation.