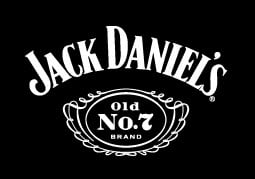 Brown-Forman Corporation of Louisville purchased the Jack Daniel Distillery in 1956, by Ky. Brown-Forman, that was founded in 1870, and is a diversified producer and marketer of fine quality beverages.

Every year about 280,000 people tour the distillery and visit the small town of Lynchburg.

In any two-month period, visitors from all 50 states and over 30 foreign countries will stop by to see where their favorite whiskey is made and to meet the people they have come to know through Jack Daniel’s advertising campaigns.

Tours are offered daily from 9am to 4:30pm and typically last an hour and fifteen minutes. Visitors are encouraged to wear comfortable shoes as the tour is mostly out-of-doors and involves quite a bit of walking.

Read more about tours at https://www.jackdaniels.com/