WorldsBestWines.eu » Red Wine from all around the World » Australian Red Wine

It’s not all the old European countries that have the monopoly on red wine.

Australia, with its sunny, dry climates has produced some of the most moreish and affordable bottles to enjoy with friends and family.

With not the most sophisticated history and culture, red wines in Australia have the added element of a modern self-expression and fun about them.

Grown around the coast, Australian reds are best exported from South Australia, Victoria, New South Wales, Queensland and Tasmania where the wine growing and production industry is a huge employer and economic stimulus for the country.

Originally planted to a mixed rate of success, grapes of the original Australian colonies are some of the first crops to be grown and produced in this country.

A country built on immigration and constantly evolving, the colonial aspect of Australia is none more prevalent than in their grape crops.

The most predominate is the Spanish originated Shiraz, however with 85% of the variety having to be present in each bottle, the fine art of subtle blending is an art that Austrian red has perfected.

Other popular grapes include the Cabernet and Merlot varieties, which illustrate the influence of french colonists and migration to Australia.

Because of the nature of snobbery, during the 19th Century Australian wines were often viewed as lower in quality than those in Europe (specifically in Italy and France), but as the countries yield became more successful, some of the most prestigious wine awards have been won by the Australian reds, as are the most popularly exported wines to south Asia and India.

As mentioned, the brightest Australian red wine is arguably the medium-bodied and earthy Shiraz.

A personal favourite, these wines are rich and bright, with just a good touch of tannin. As an affordable bottle, the d’Arenberg The Dead Arm Shiraz 2011 remains a highlight, showing more of the modern and more casual approach to marketing fantastic wines.

Clarendon Hills Astralis Syrah 2010 is also a highly drinkable shiraz, and one of the most famous Australian exports we have today.

Notable: 2004 Langmeil Three Gardens Shiraz Grenache Mourvèdre. Perfect for a really special occasion, tasting like berry and cherry, this is a blend of Shiraz Grenache.

Sweeter and grown with more water, Cabernet wines are used as both a standalone rich and fruity low sulphate choice, and also as an expert means to blend with Shiraz to create a sweeter and lighter blend.

As with Cabernet, the Merlot grapes are a popular variety wine as well as being used in blends to add a leatherier and earthy tone to the wine.

Try Mike Press Single Vineyard Adelaide Hills Cabernet Sauvignon 2013 for an interesting take on a straight up Cabernet, or even a West Cape Howe Cabernet Merlot 2013 for an earthier and darker choice, high in tannins. 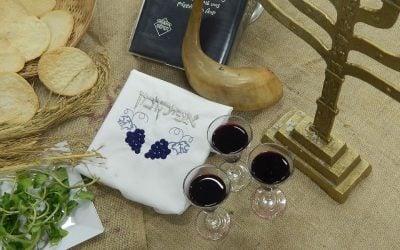 The Best Wines to Drink at Easter

On first thought, Easter might not seem like a time of the year to appreciate wine. But step back a moment and think about it. 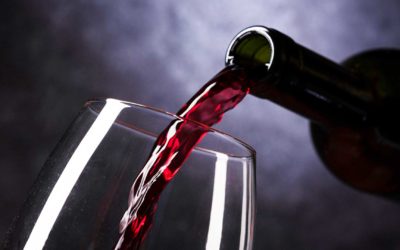 CBD Infused Wine! What is it & Why is it Trending?

Wine is more than a drink that complements dinner. Millions of people take wine because of their underlying health benefits. For instance, it reduces the risks of diabetes and improves heart health. Source | CBD Infused Wine! What is it & Why is it Trending? Even... 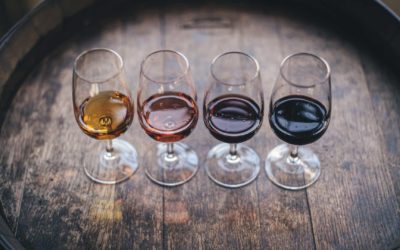 Red and white wine aren’t the only shades of wines. There are other exciting shades on the wines color spectrum that you should know. Knowing different shades gives you extensive options when picking wines. Source | Shades of Wine Besides, evaluating wine by shades is...

Wine tours are among the most common plan that adds up in our bucket list. The idea of walking through the enchanting vineyards lit beautifully in the sunlight with the fresh aroma of the grapes brimming the air sounds... 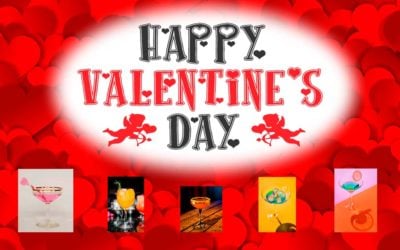 What are the best drinks to have on a date for Valentine’s Day?

With Valentine’s Day just around the corner, the pressure is on to find fun, new ways to show and celebrate your love. How about making some sexy, romantic drinks to share with your partner? Here are 7 simple drinks you can make at home. Best drinks for date on... 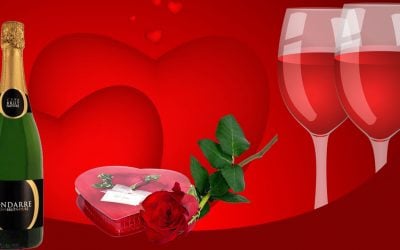 Of all the special days each year when it is great to enjoy wine, Valentine’s Day is something a little different.