A Small Town with a Big History

It is formed after two towns were incorporated, and has a population of about 3000.

Oyon borders to La Rioja, and is part of Rioja Designation of Origin. All Bodegas Faustino wines are DOCa Rioja Classified. 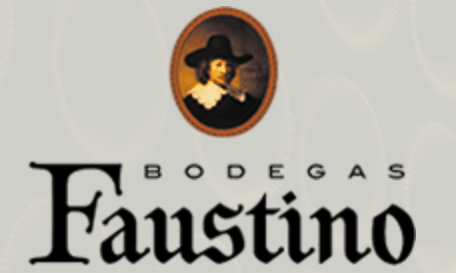 Every town has a history and some of them date back for generations and generations with Bodegas Faustino being one of these historical wineries which was first purchased by Eleuterio Martinez Arzoc in 1861 starting his legacy with the vineyards and manor house where he made his wine and sold it directly from the barrel working from the back of his horse drawn cart.

Phylloxera destroyed the vineyards in most of Europe and the Faustino vineyards were also sadly taken out by the root disease but with the help of his son Faustino Martinez Perez de Albeniz, they reconstructed the vineyards in 1920 and decided to modernise the business by bottling their wines laying down the foundation for a modern and international company.

The first brands of their wines were called; Campillo, Vina Parrita, Santana and Famar and by 1957 with the help of the third generation headed by Julio Faustino Martinez, the company became one of the leaders and the largest export firm for reserve and grand reserve wines.

In 1960 Julio created the brand name “Faustino” in honour of his father and their first export in their international expansion was sent to Austria.

Today the family business is a well known success with over 47000 casks containing wines made under the highest standards, giving them international recognition and the cellars can hold over 9 million bottles of reserve and grand reserve wines with all of them estate grown and bottled.

The vineyards are located in the upper portion of Rioja Alavesa at an altitude of 1200 to 1800 feet.

The climate is cool thanks to the sea breeze from the Atlantic Ocean and the soils are chalky which allows the vines to thrive.

With more than 150 years of tradition and experience the family Faustino own 650 hectares of vineyards in the best areas of Rioja between Laguardia and Oyon villages and their love and respect for the land and the vineyards is what has made them successful today.

The main grapes used by Faustino is; Tempranillo, Mazuelo, Graciano and Viura.

They have recently incorporated new viticulture methods aiding in respect for the environment and makes the vineyards sustainable with the incorporation of alternative treatments for plant protection products, making them the first Spanish group of wineries that have been certified by AENOR the carbon footprint of 8 wines out of 6 wineries.

With the combination of tradition and innovation Bodegas Faustino are able to offer one of the largest selections of reds, whites, roses and cavas to customers in over 70 countries.

The wines produced at Bodegas Faustino are presented in a frosted burgundy style bottle and a Roman numeral follows the name as a classification of their wines.

The top level wines have a 1, the middle of the range bottles are V, entry level V11 and they also have the Crianza, Reserva or grand reserve.

Cava is also one of the wines produced but it is usually associated with Catalonia although it is produced in Rioja.

With all the tradition and generations making their business a success, it would be natural to talk about the wines. 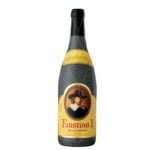 Faustino I Gran Reserva is a red - blended, savory and classic wine which is the third most searched among the region’s wines. 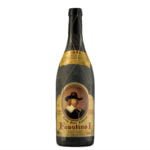 Faustino I Gran Reserva is a red - blended, savory and classic wine which is considered as an amazing treat for Spain’s wine lovers. 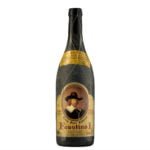 Faustino I Gran Reserva 1970 is a red - blended, savory and classic wine which extraordinary and considered as historic and all-time greats in the country. 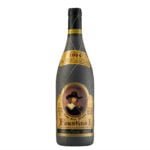 Faustino I Gran Reserva 1994 is a red - blended, savory and classic wine which is now hitting its peak and which wine drinkers are in love with. 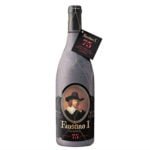 Faustino I Reserva 75th Anniversary is a red - blended, savory and classic wine which is considered as an amazing treat for Spain’s wine lovers. 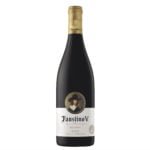 Faustino V Red Reserva is a red - blended, classic and savory wine which is considered as the first Rioja white wines to feature the Chardonnay grape.

Faustino V Rose is a rose - blended, rich and fruity wine which is considered as the first Rioja white wines to feature the Chardonnay grape. 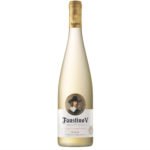 Faustino V White is a white - blended, buttery and complex wine which is considered as the first Rioja white wines to feature the Chardonnay grape. 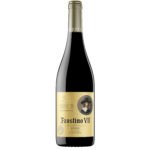 Faustino VII Red Wine is a rose - blended, rich and fruity wine which is fully in demand and also widely available in Europe and America. 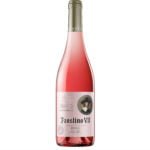 Faustino VII Rose is a rose - blended, rich and fruity wine which is fully in demand and also widely available in Europe and America. 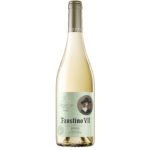 Faustino VII White is a white - blended, buttery and complex wine which is considered as above average in terms of popularity in wines. 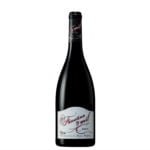 Faustino 9 Mil is a red – blended, classic and savory style of wine which is becoming more famous as the years of production go by. 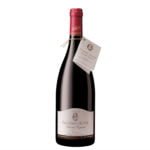 Faustino de Autor Reserva is a red - blended, savory and classic wine, which is famous and has been increasing popularity than last year. 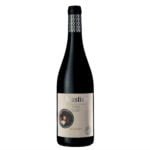 Faustino Red Crianza is a red - blended, savory and classic wine, which is considered as one of the most popular wines in the region. 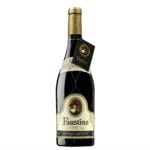 Faustino Reserva Edicion Especial is a red - blended, savory and classic wine, which is more expensive than most of the red wines from Rioja. 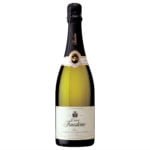 Cava Faustino Brut Reserva is a sparkling, fresh and youthful wine which is considered as amazing and tasteful by wine drinkers. 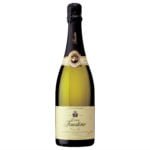 Cava Faustino Extra Seco is a white - blended, sparkling, fresh and youthful wine which is definitely and widely available in the country and in Europe. 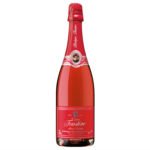 Cava Faustino Faustino is a berry – blended, sparkling and creamy wine, which has been stable in the country, especially its price in the market. 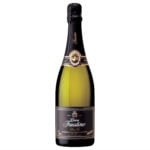 Cava Faustino Semi Seco is a white - blended, sparkling, sweet and spritzy wine and complex wine which is composed of pure grape varieties of Spain.

Visiting this small town business will surprise you with the magnificence of perfection and knowledge that has been forwarded through from generation to generation and while you are there you are able to see the vineyards and tour the cellars along with the private cellar tour where you can taste the vintages whilst pairing it up with a delightful meal.

Winery tours is every working day at 10 and 13, book your visit here.

Book a visit at the vineyard or a wine tasting to discover the evolution of Faustino wines over time. You can also book a company visit with a winery or vineyard tour, or maybe wine tasting when having a board meeting.