I know the title will surprise several people out there. But, it’s true that China has surpassed America to become the largest beer market in the world more recently.

Moreover, during the last year, Chinese drank almost twice the amount of beer that was consumed by Americans. 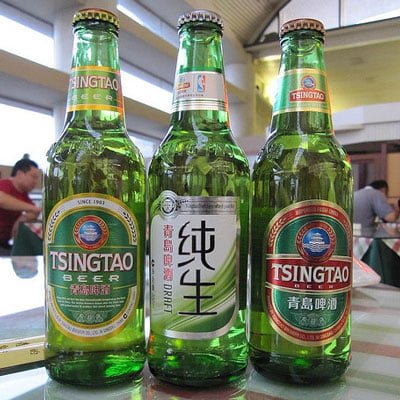 What we can understand from this statistic is that Chinese beers are becoming increasingly popular now not only locally but in the international markets too.

In this article we have some details about the Chinese beers …

Although the beers in China have started gaining popularity only during the last century, the history of Chinese beers doesn’t actually start from there.

Beers are seemed to have associated with China for almost 9,000 years now.

Some of the most recent archaeological findings have shown that the villagers in China were producing beer-like alcoholic beverages during the 7000 B.C. itself.

These early beers were made using the following ingredients:

It was also found that the beer in ancient China was an integral part of worships, funerals, and many other rituals.

However, it can be noted that the modern brewing techniques were not introduced into the country until the nineteenth century.

Today, most of the beers in China are found to have the ingredients like:

China – The Home for the World’s Most Popular Beer!

It would be surprising for most of you to know that you can’t actually taste the world’s most famous beer until you are in China. 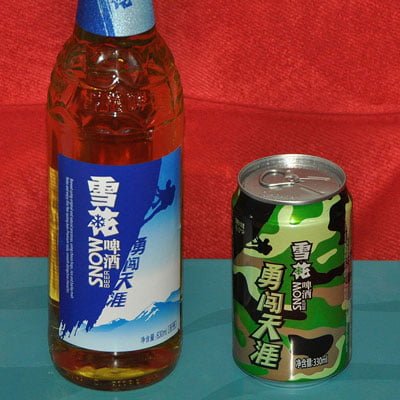 China is the home for the world’s most popular beer called ‘Snow Beer’ that is produced by ‘China Resources Snow Breweries’ in partnership with ‘SABMiller’.

The primary advantage for this beer to be at the first spot as the world’s most popular beer is the cost.

We can hear from several of the snow beer drinkers that it tastes great when at the same time is available at lower costs and this is the major reason why they stick to the snow beer.

I hope almost every beer lover would accept this!

Do you think that China is only famous for its snow beer?

Read more about Beer from China

Of the top ten beer brands across the globe, four are from China.

Apart from Snow beer, three others are occupying this list. They are: 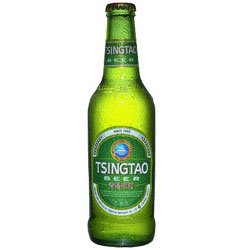 This beer, which is brewed by ‘Tsingtao Brewery’, is found to have a pleasant aroma along with a well-balanced taste.

Tsingtao is the second most popular beer in the world and it is the most widely exported beer from China.

It can be seen that each and every Tsingtao beer bottle is brewed with exactly the same ingredients. I would say this should be the major reason for its popularity!

This beer, which reported a sale of almost 3.8 billion liters during the year 2013, is brewed by ‘Beijing Yanjing Brewery’.

Yanjing is found to be brewed using spring water to get the crispiness and a refreshing taste.

Harbin is brewed by ‘Anheuser-Busch InBev’ of Belgium – the world’s largest beer producer.

Yes, this company is the owner of every other popular beer like:

Other Popular Beers of China

Apart from the aforementioned beers, there are some other popular beers in China which are: