WorldsBestWines.eu » Red Wine from all around the World » South African Red Wine

– reds of the cape

Highly innovative and hugely modern in ideas and production, South Africa has over twenty-four separate varieties of red wine grown throughout its wine regions.

Amongst these are the more familiar grapes like Barbera, Cabernet Sauvignon, Malbec, Merlot and Pinot Noir, used with small amounts of blending with lesser known grapes such as Souzào (used for port), Mourvèdre (a spicy lesser known Spanish grape) and Cinsaut (Noir) to create a hugely varied set of red wines for export.

The closest comparison of the South African wine scene is that of Australia.

The unique perspective and methods of South African wineries is that like Australia, wines of the cape are grown and sold as a progressive and innovative developing industry.

The rigidity of European old industry wine vintages doesn’t have the same weighting that they do in Europe.

Unlike Australia, South Africa is one of the oldest growing vineyards in the world.

World famous dessert wine Constantia has been grown since the seventeenth century and is referenced in – amongst others – both Jane Austin’s and Charles Dickens classic literature.

But aside from this sweet dessert wine, South Africa has some of the largest selections of both red and white vineyard grapes in the world with the largest exports consisting of cabernet Sauvignon, Shiraz, Pilotage and Merlot.

Even the means in which the wines are displayed illustrates the honesty and transparency of wines of the cape.

Showing the percentage of the blending of each wine is the honest and common way for a vineyard to display the efforts and input into each bottling.

Some of the best blends are created on this continent: for example: these notable table wines: try the Allesverloren Touriga Nacional (100% Touriga Nacional), and the Alluvia “Give me a Chance” Red Blend 40% Cabernet Sauvignon 32% Merlot 28% Cabernet Franc.

Boekenhoutskloof Cabernet Sauvignon for an earthy and richly toned wine, ideal for game or hearty stews.
Also another favourite and reasonably priced wine is the Boschendal 1685 Shiraz, a long withstanding vintage, however a fantastically drinkable and delicious table wine.

For a more affordable option, the Catherine Marshall Myriad blend is described as a velvety and complex red, to enjoy with lighter duck and pork meals, and hearty pasta dishes – a true accompaniment to any decadent meal. 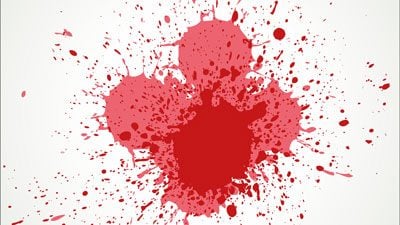 How to remove the stain from Red Wine

Red Wine does tend to stain a lot. Hence it is important to know how to remove the stain, if in case the wine spills. In order to remove Wine stains, one needs to follow the following procedure 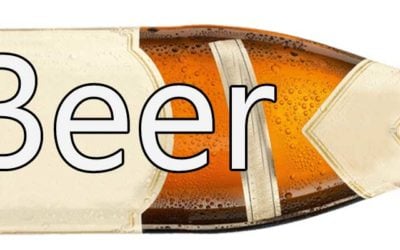 From the ancient historical times till date, the English beers have been changing from time to time and hence, they are difficult to understand. 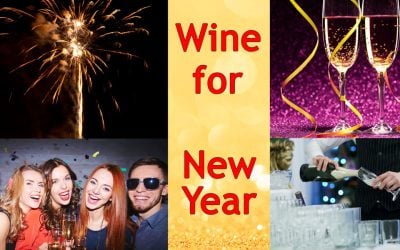 The Best Wines for a Great New Year’s Celebration

New Year’s Eve is possibly the biggest party date on the yearly calendar for many people. That time of year, when we kick the old year out, and look forward to starting afresh the next year. 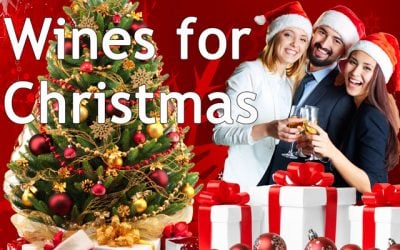 The Perfect Wines for Christmas Day

For many families, Christmas is the only time of year they spend together. This of all reasons, is why Christmas is still the major event on the calendar. 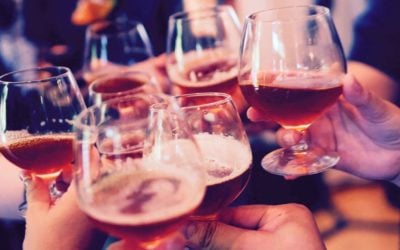 As the winter season arrives, you are bound to fetch some creative gifts for your loved ones. Gifting appears to be an easy and effective way to show your gratitude towards others. When it comes to choosing the right gift, you can consider the innumerable options... 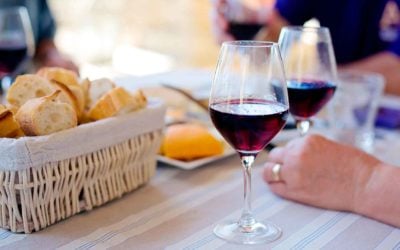 Which Types of Wines Are Good for the Skin?

People drink wine and other alcoholic products to de-stress, to get relief from emotional pain, to experiment, and to party. But having anything in excess quantity could be injurious. Drinking has always been a part of social and religious customs. People celebrate...